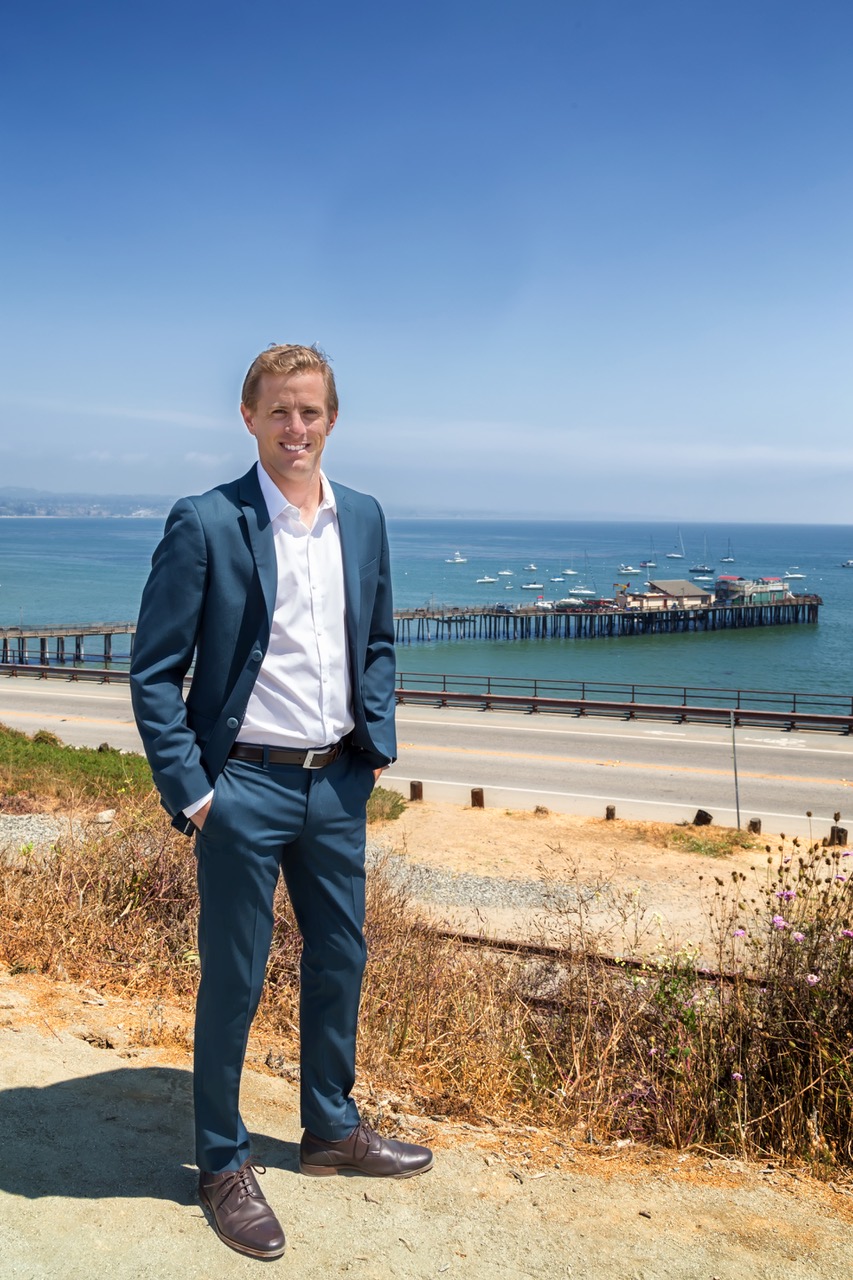 Brett was born and raised in Santa Cruz County.  Brett became best known for his accomplishments in distance running, which led him to Stanford where he competed for the Cardinal and then eventually into a successful professional career.  He clocked one of the fastest debut marathons by an American in 2:10:36 and in 2012, narrowly missed making the Olympic team in the marathon.  Brett’s running career is winding down and he’s excited to take on the new challenges of real estate with a team of good friends he’s known for almost 20 years.